A Tough Egg to Crack 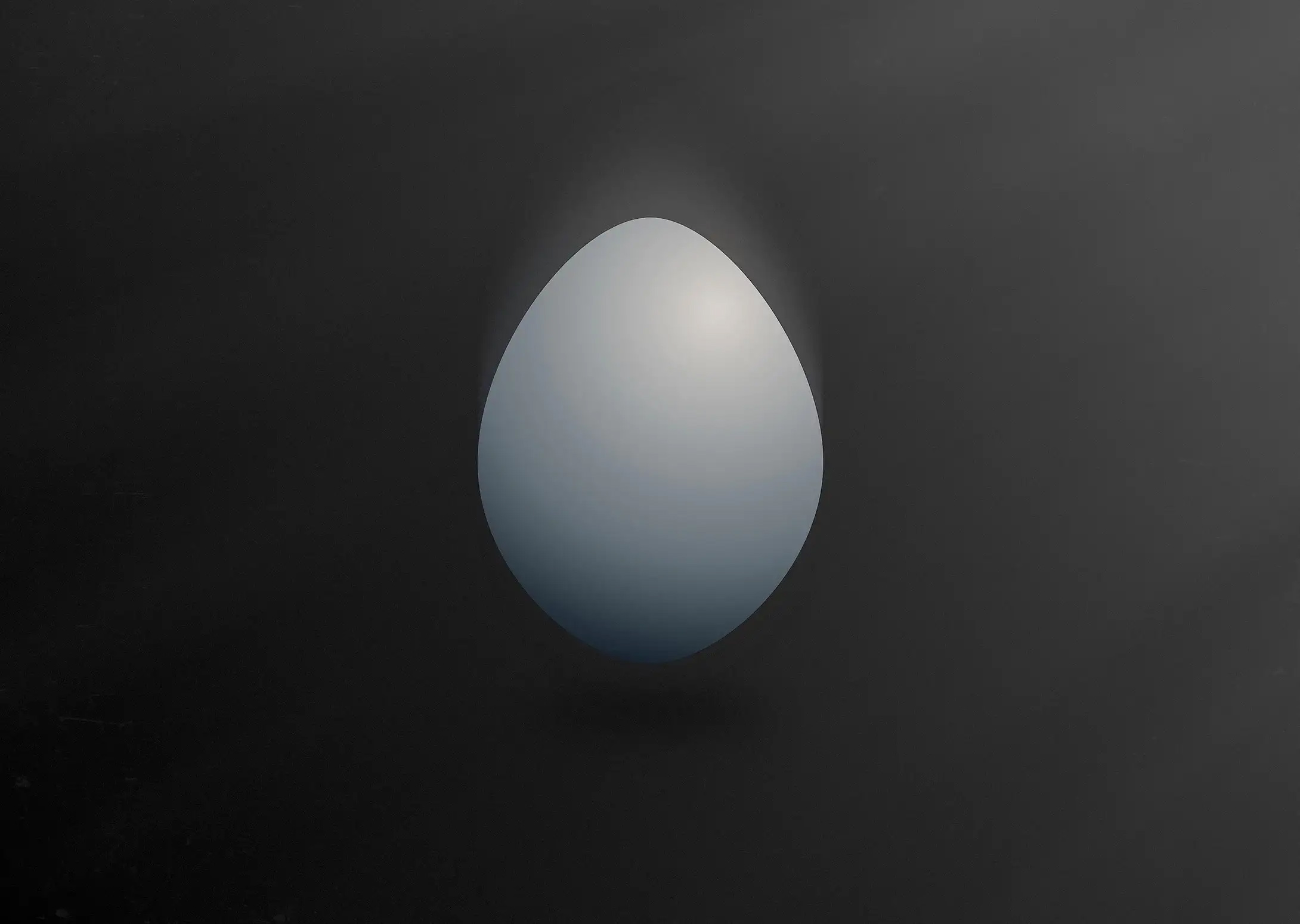 There was once a boy called Nobody. People called him Bod.

Bod lived in a graveyard, and the dead who lived there raised him, mentored him, and granted him the Freedom of the Graveyard so that he could talk with them, and move through walls, and become invisible whenever he pleased.

But Bod was not dead. He was a living, breathing boy. And when he finally began to meet other living, breathing people, he began to realize they knew a lot about a lot of things that he knew nothing about. Curiosity being one of his primary traits, he started asking lots of questions; for he believed he could learn everything he wanted if only he asked the right people the right questions.

Yet there were times in his quest for knowledge that he felt ill-equipped. That perhaps his pursuit of progress was pointless.

On one such day, when Bod was feeling down, his caretaker Silas told him,

“You’re alive, Bod. That means you have infinite potential. You can do anything, make anything, dream anything. If you change the world, the world will change. Potential. Once you’re dead it’s gone. Over.”

Now, I didn’t make up Bod. And I certainly didn’t write the words that Silas said. Credit for that comes from The Graveyard Book by the incomparable Neil Gaiman. It’s an absolutely delightful read, and I highly recommend you do. Or you might consider listening to the audiobook, which is the best audiobook I’ve ever listened to (it sports a full cast, so it’s like listening to a movie, but with a narrator supplying the visuals).

So, you may be asking, why am I writing about The Graveyard Book and Bod?

Well, because at some point in the plot, Bod begins to realize that while he may not know a lot, he knows loads about things that other living people don’t know anything about. How to walk through walls, for example. How to fade from awareness. How to enter other people’s dreams. And that makes him powerful.

This is an extremely vital lesson for us all to learn. Because while our own expertise might not be so mystical, we all have our own unique set of powers.

One of the toughest eggs to crack in life is recognizing the expertise we already have. I think that humans innately know how to seek out knowledge (we ask questions, or go to school, or read books, or search Google), but we’re often afraid that if we share what we know, we’ll sound stupid. That perhaps after all that reading, researching, and learning, we really don’t know that much after all.

Every person you know knows something you don’t, and you undeniably know something they don’t.

Which means that we’re all equally valuable to one another. You may not know how to talk with the dead or pass through walls like Bod does, but who on earth does? You might know how to fix a radiator, or build a house, or have a mental library of wilderness survival skills — all things in which I have limited to no knowledge.

We’re just so afraid of sounding stupid. At least, I have been. I can’t speak for you, of course. But I’ve always felt like I just don’t know enough because I’m keenly aware of how much I don’t know. And if you’ve ever felt that way, if you feel that way right now, well then you’re right here with me.

This needs to stop. We can’t bring our fear of sounding stupid into the equation. After all, we can’t possibly sound stupid to someone when we’re educating them on something they know nothing about.

Like anything, Step 1 in cracking this egg is knowing there’s an egg to crack. It’s time we all got over our fear of sharing what we know, because we’re all equally valuable to one another with the knowledge we uniquely possess.

Proof is in the pudding

I taught a workshop last week on Sketch, one of the most popular tools for designers, and I discovered I actually knew enough to teach it. Part of me was afraid that I’d start the class and realize the very people I was teaching knew more about it than I did.

But that didn’t happen. It never really does. I often surprise myself when people ask me questions and I’m able to help them out. It feels good to know I can do that. So I’m learning to cast fear aside and own what I know.

It’s important to find ways to challenge one’s own status quo. If I’ve learned anything over the past few months, it’s that I’ll stop growing if I stop facing my fears.

I hope you begin to realize the same thing yourself. 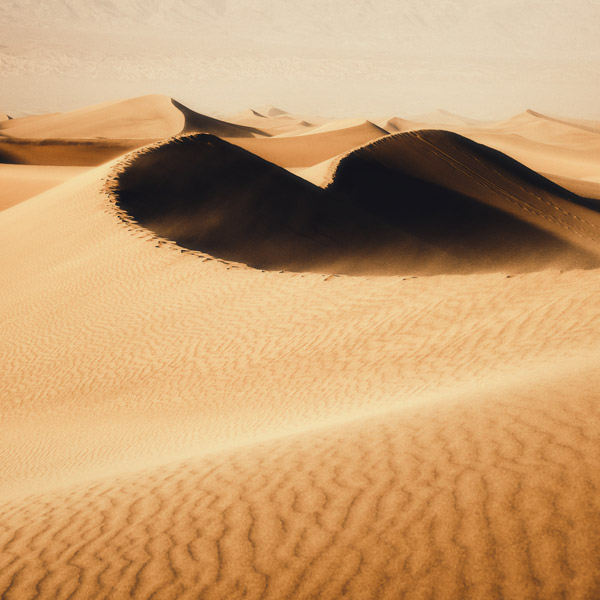 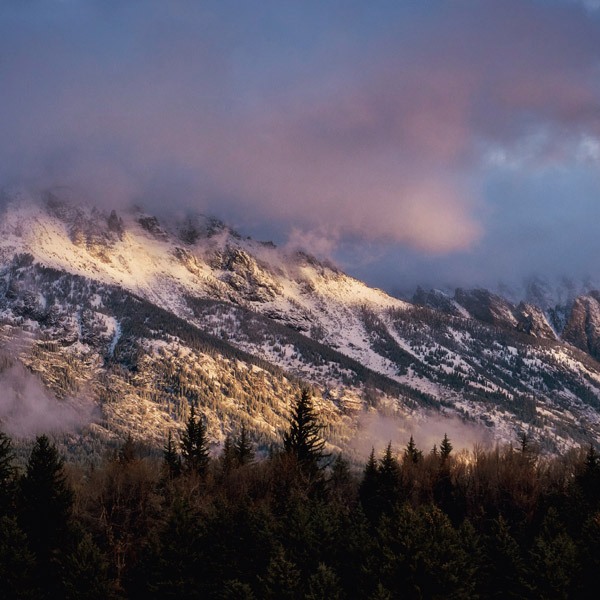 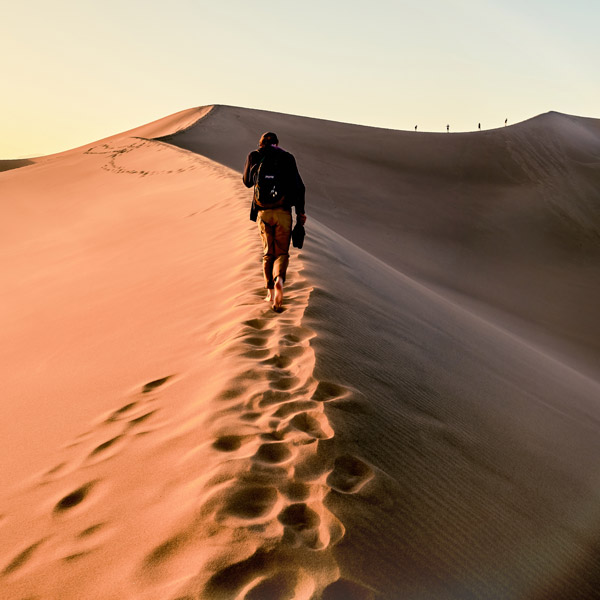 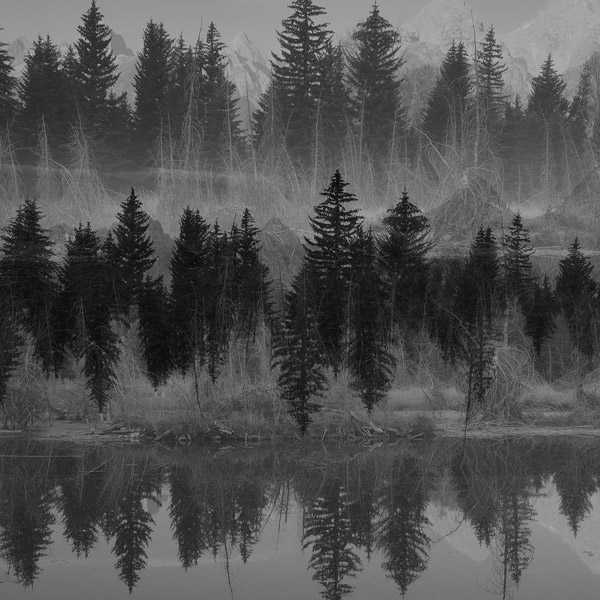 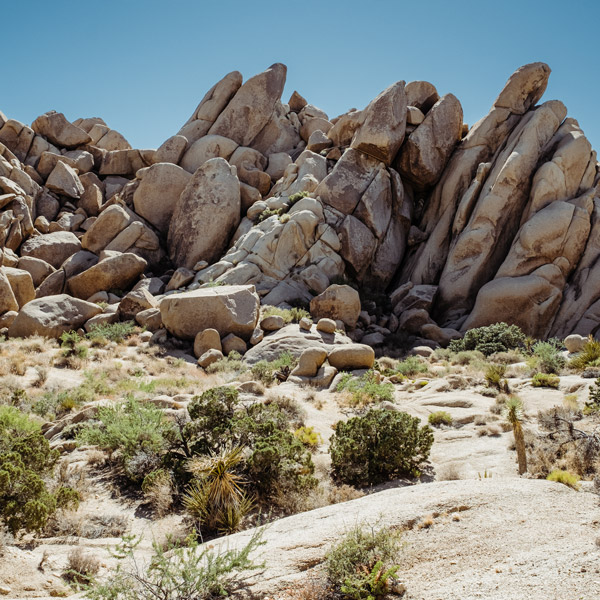 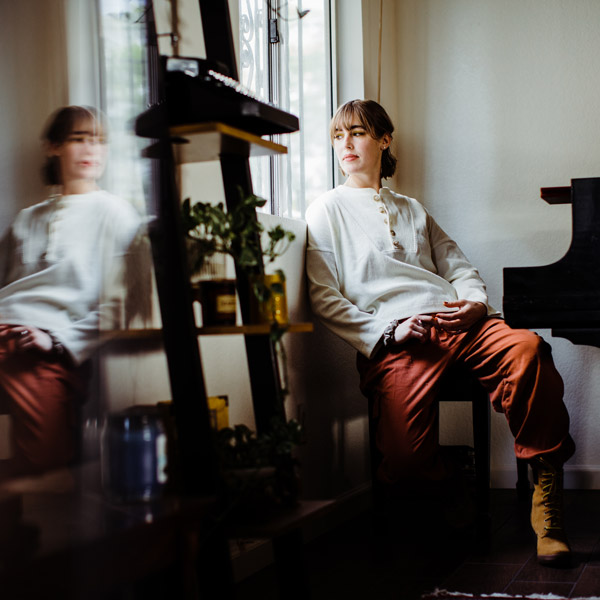 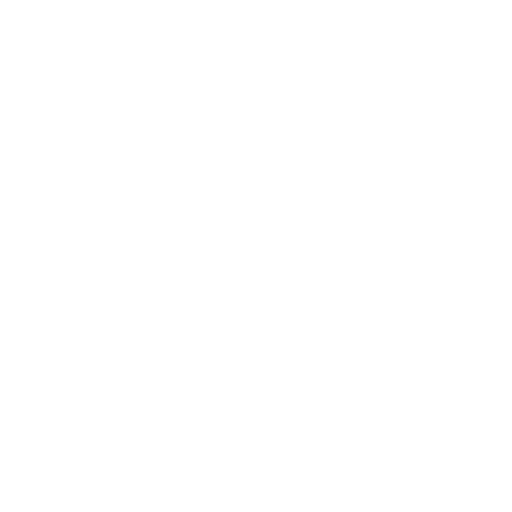